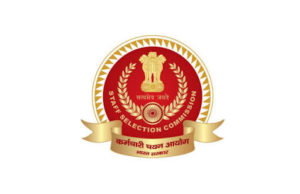 Staff Selection Commission (SSC) is Fully Responsible to Conduct an Online Written Examination Named Combined Higher Secondary Level (CHSL) Examination Every year. A Candidate who have passed the Intermediate (10+2 Level or 12th) exam from a recognized Board is eligible to take part in this exam. Download Tier 2 Written Exam This year SSC will be conducted an Online Exam for Tier-II. Through this exam SSC recruits the candidates for LDC & DEO in various Govt. Ministries & Subordinate offices and this year Postal/Sorting Assistants and Court Clerks also. SSC CHSL 2021 Tier-II Online Test will be conducted in the month of 09 Jan 2022.

The Exam Pattern will be as Follows: