SSC CHSL Answer Key Date 2022 :- SSC CHSL 10+2 Examination 2021 has been successfully conducted. SSC CHSL exam was held from 24 May 2022 to 10 June 2022. The answer keys of all the candidates who appeared in the examination will be released on the official website of SSC CHSL. If the CHSL exam has been successful recently, then it may take 15 to 20 days for the answer key to come. SSC CHSL answer key will be released by the end of July. To check the answer key, one has to visit the official website of SSC. 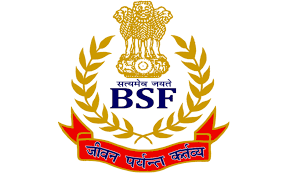